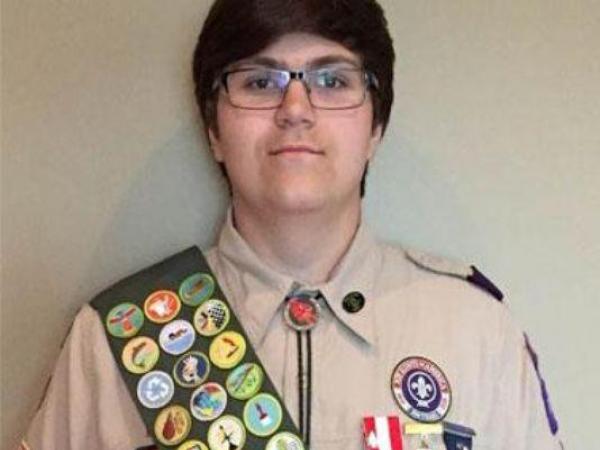 A Birmingham teen raised more than $17,000 to purchase and install a greenhouse that will help Forgotten Harvest feed the hungry, but the effort also got him a step closer to his Eagle Scout badge.

Kevin Cragg, 14, raised the money to buy the 30-feet-by-96-feet Rolling Thunder Greenhouse, and then teamed last month with his parents and other Scouts from Troop 1032, First United Methodist Church of Birmingham, to install it at Forgotten Harvest Farms in Fenton.

After visiting Forgotten Farms in 2014, Cragg decided to craft his Eagle Scout project the charity, whose mission is to both relieve hunger and prevent the waste of nutritious food in Metro Detroit.

“Back in 2014, in pursuit of my Eagle Scout project, I chose to work at a place I never knew existed,” he said in a news release. “I worked at Forgotten Harvest for two days doing various projects while I learned more about the organization. I didn’t realize the number of people in my own community who were in such dire need of food. It was this day that I learned of the Forgotten Harvest Farms in Fenton.”

To read more of this story, visit http://patch.com/michigan/birmingham/teen-raises-17k-forgotten-harvest-eagle-scout-badge