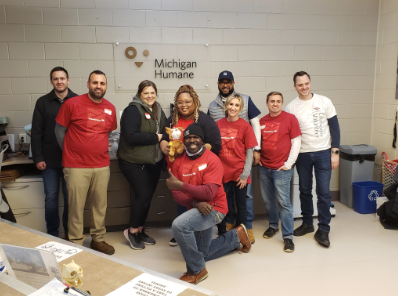 Bank of America recently celebrated its annual “Day of Giving,” and announced it has awarded more than $3.6 million in community giving grants in 2022, to 64 Metro Detroit area nonprofits.

Overall this year, Bank of America Corporation contributed more than $6.6 million in Michigan through grants, investments, sponsorships and engagements, according to a press release.