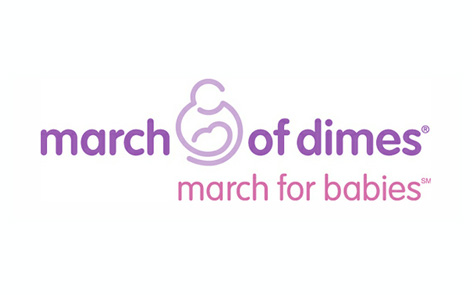 The annual March of Dimes was held in Detroit on Saturday, with the money dedicated to staying in Detroit to help the families affected by premature births and birth defections.

With every step, the walkers made huge strides when it comes learning more and one day hopefully ending premature births and birth defects.

Every year in the United Sates alone, 380,000 babies are born long before they should be, including children like 4-year-old Gia, who was once the size of a water bottle.

“In March of 2012, my daughter came at 26 weeks, which is 13 or 14 weeks early,” said Victoria Korsak, her mother and a March of Dimes volunteer. “She was what we call a micro-preemie. Gia weighed 1 pound and 15 ounces.”

The Detroit Medical Center’s campus served as the start and finish for this year’s March of Dimes. Roughly 3,000 people walked about three miles on Saturday to raise money for much-needed research and programs. The goal was $600,000.

“One in every 10 babies are born premature but here in Metro Detroit that number raises to one in five,” said Angela Robinson of the March of Dimes.

The money from Saturday’s march will stay Detroit, helping the families get through what some describe as the most challenging and emotional time of their life. But seeing and becoming a success story also makes it one of the greatest, and 4-year-old Billy is proof of that.

“I had two healthy pregnancies before Billy. He was my last one,” said his mother, Jodie Cole. “It was totally unexpected. We were not prepared. Luckily, we have an amazing support group.”