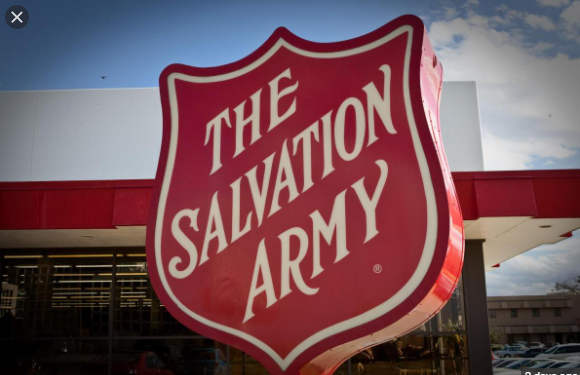 The Salvation Army of Metro Detroit has launched its Red Kettle Campaign – a first for the 133-year-old nonprofit’s annual Christmas fundraiser.

The COVID-19 pandemic has put at risk the Salvation Army’s ability to raise funds to serve southeast Michigan residents in need. Supporters can “Rescue Christmas” by donating or volunteering their time this Christmas season to aid The Salvation Army reach its $8 million fundraising goal.

“With more people facing hardship this year, the need to serve those most vulnerable is greater than ever,” Major Tim Meyer, general secretary, metro Detroit area commander and regional chief operating officer for The Salvation Army Eastern Michigan Division, said in a press release. “Bottom line – many more families will be coming to us this year for help – and we want to make sure we’re able to give them the support they need.”