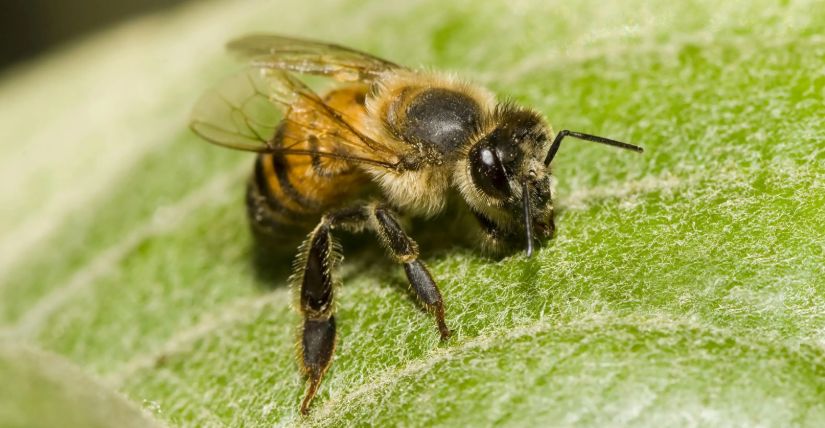 Brian Peterson-Roest believes it’s going to take a whole lot of worker bees, both human and insect, to keep the Michigan honeybee population healthy. But he has reason to be hopeful.

The beekeeper is the founder of non-profit group Bees in the D, which started out in 2016 with six hives and a goal to support honeybees in metro Detroit. Now, Peterson-Roest and his team manage over 175 honeybee hives across six counties in 50 locations, cooperating with residents, schools, scout groups and businesses to support honeybee health. But it takes some serious teamwork.

In Sterling Heights, the group has joined forces with four other partners to establish hives at a Fiat Chrysler Automobiles (FCA) factory. Bees in the D have collaborated with FCA to support a colony of honeybees at the company’s Sterling Heights Assembly Plant, where a natural area at the facility is ideal for supporting two hives. The Waste Management Group have donated hives to the project, while the TDE Group helped clear the area and donate mulch, and Chemico purchased native plants and established a bench seat with equipment storage space. So far, it’s been a success.

“The hives are looking amazing,” says Peterson-Roest. “That cold spell at the end of May slowed them down but the rain we got [in June] will help, it was getting pretty dry.”

Source: Metro Detroit’s honeybees get by with a little help from their friends