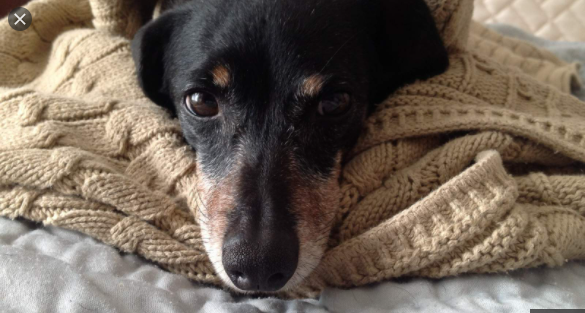 A 15-year-old dachshund named Jake Truett who was born in Michigan is using his ability to sniff out cash to raise money for Friends for Animals of Metro Detroit.

He honed his money finding skills in Berkley, where he lives with his family. He found 8 cents on his first walk in June of 2009, his family said. On his second walk he found 35 cents. Weeks after he found $17 in cash in front of the Berkley Public Library. He has found $103 in bills and $147 in coins, his family said.

His family is donating Jake’s money, a $250.08 in total, to Friends for Animals of Metro Detroit. The gift is the first of the Jake Project. The campaign aims to raise $25,008.

The money raised will help fund the organizations new animal intake, medical care and education center. The Jake Project hopes to get at least 100 matching donations of $250.08. You can click here to donate.

Source: Michigan dog who has a knack for finding lost money donates to Friends for Animals of Metro Detroit