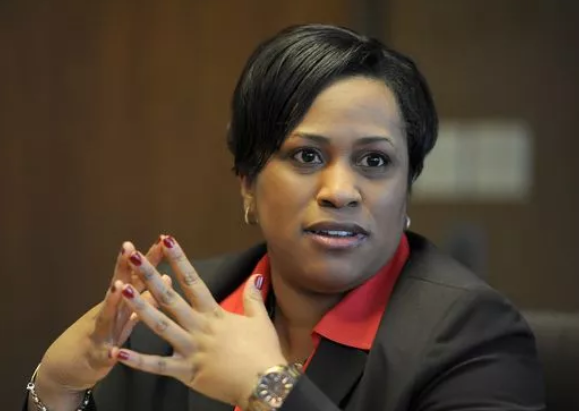 Only 13 years ago, Darienne Driver was teaching school in Detroit and waiting tables on the side. She’ll return in July as the new president and CEO of United Way for Southeastern Michigan — still focused on children, she said, and still eager to serve.

Driver, the superintendent of Milwaukee Public Schools, will leave that job in early July to take over a $73 million agency that blends emphases on education, health and well being, and financial stability.

“In my work, I’m realizing that change can’t happen only in the classroom,” she said. “You really have to consider other factors.”

Driver, 39, will replace interim CEO Tanya Heidelberg-Yopp, United Way’s COO, who in turn replaced physician Herman Gray in December when he left to become the pediatrics chair at the Wayne State University School of Medicine.

She was one of more than 200 candidates, said United Way board Chairman Mark Petroff, eight or 10 of whom were interviewed by a search committee.