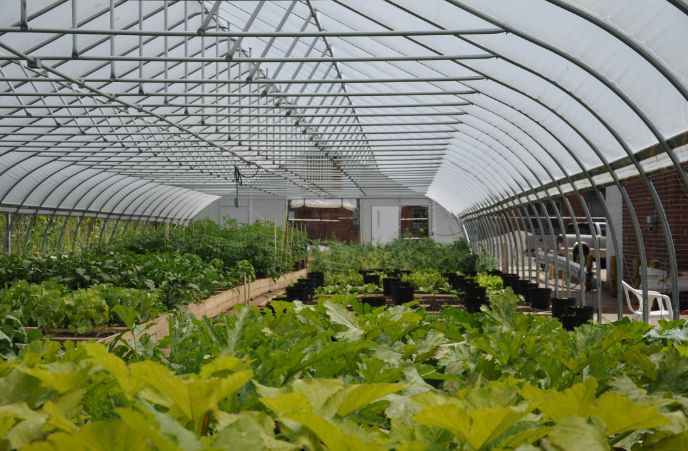 An organization that sells vegetables to upscale restaurants around Metro Detroit within 24 hours of their being picked is one example of the many groups in Michigan that help reintegrate individuals into society after they leave prison.

Since its founder Gary Wozniak incorporated RecoveryPark in 2010, it has grown and employed many people who would traditionally struggle to find a job, such as recovering drug addicts. Currently, eight employees, including its president, are returning to society from prison.

Individuals who stay employed with RecoveryPark for more than 90 days can receive health benefits. The organization also seeks to help them find housing as well as meet other needs.

Michigan’s Department of Corrections said it directly funds 183 community-based re-entry programs in the state and is aware of at least another 179 programs with similar aims.

These programs help formerly incarcerated individuals reintegrate into society and play a role in lowering the state’s recidivism rate, which is the percentage of individuals who return to prison within three years of leaving.