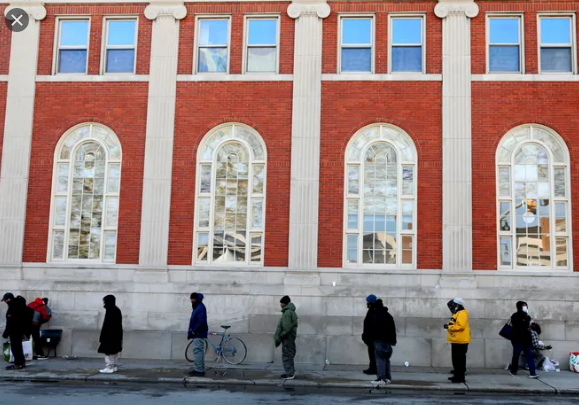 The Pope Francis Center in Detroit is getting a multi-million dollar donation that brings the homeless shelter closer to its $22 million goal for its new housing project.

A $7 million donation from a California-based foundation was announced last night.

The center’s new housing complex it wants to build will go toward ending chronic homelessness in Detroit.

The center, which houses close to 200 people every day, caters to food, hygiene, housing, medical, and legal needs for those that struggle with stable living conditions.

“We are truly humbled by the incredible generosity of the Julia Burke Foundation,” said Fr. Tim McCabe SJ, executive director, Pope Francis Center. “Their $7 million contribution shows there is strong support for our efforts to bring an end to chronic homelessness in Detroit.”

The Pope Francis Center has raised $15 million so far. Once the center raises enough money, it’ll start construction on a 40-unit bridge housing facility in Detroit. The facility’s construction is central to McCabe’s plan of ending homelessness in Detroit by 2030.