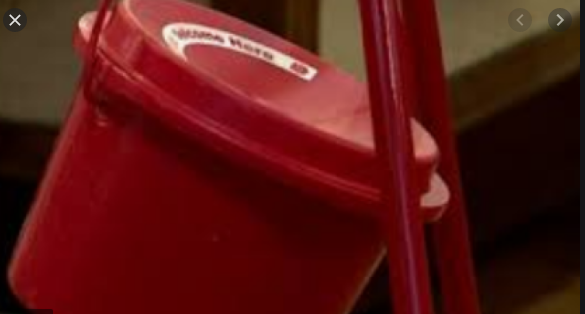 The Salvation Army has kicked off its annual Red Kettle campaign in metro Detroit.

The giant red kettle is now in place at Cadillac Square in downtown Detroit.

For our 7 UpFront segment tonight, we’re being joined by Salvation Army Colonel John Turner to talk about the campaign and why it’s critical this year to collect funds during the pandemic.

“We have seen an increase in need over these months of the pandemic, with about a 10% increase, and already we were doing about 2.5 million meals a year and 580,000 nights of shelter,” Turner says. “And last year we gave about 167,000 Christmas toys, gifts to children and what we’ve seen so far in the year with this pandemic is an increase and we can just only speculate and feel that the increase is going to go right into the

Christmas season and beyond. So it’s important for us to raise the goal that we have set, $8 million. it’s the same as last year, but we fell just a little bit short last year but we really need to hit it now because the need is so much greater now.”

However, Turner says this year’s campaign will look a little different.