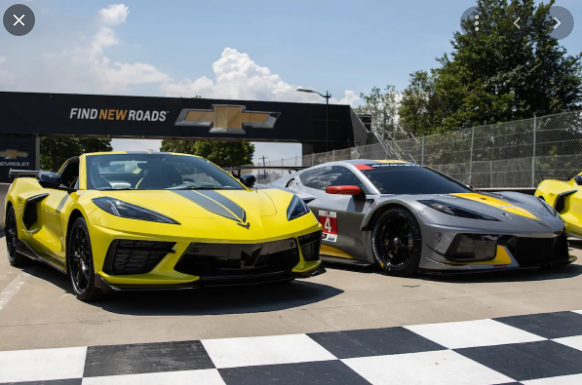 Chevrolet chose Detroit’s Belle Isle to reveal a new limited edition supercar version of the iconic Corvette as well as announce new colors, pricing and other features of the 2022 Stingray, which starts production later this year.

The mid-engine Stingray, which consumers can order starting July 1, will go up in price from the 2021 model. But it will include some new features to improve performance and be offered in three new colors.