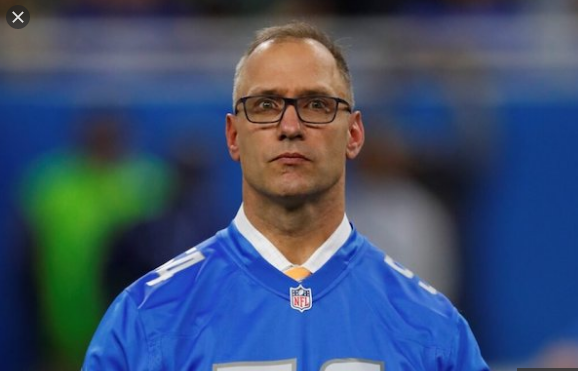 Two of the best players in Detroit Lions history will help the team find its next head coach and general manager.

Chris Spielman, who made four Pro Bowls in eight seasons with the Lions, has left his broadcast position with Fox to become special assistant to Lions president Rod Wood and chairman Sheila Ford Hamp.

As part of his wide-ranging responsibilities, Spielman will sit in on all interviews in the Lions’ ongoing search for a new head coach and general manager, and will circle back and spend time with the three internal candidates the team interviewed last week.

While Spielman will have a permanent role in the organization, the Lions also established a three-member advisory group to help vet candidates and weigh in on what criteria should be used to pick the next coach and GM: Hall-of-Fame running back Barry Sanders, Fritz-Pollard Alliance executive director Rod Graves and former Michigan State athletic director Mark Hollis.