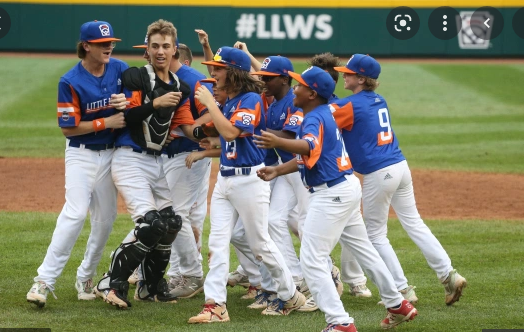 The game was the culmination of blood, sweat and tears for the young players. It was the first time that two teams from the Great Lakes took on each other in the big game.

It was a packed house at Big League Brews, located on Ecorse Road. Everyone came to watch the Little League World Series’ final game.