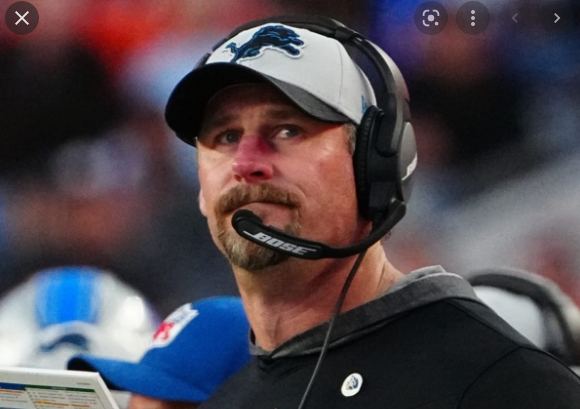 The story of the Lions’ struggles in 2021 are far too well known at this point in the season.

The organization has just two wins — plus a tie — heading into its season finale this Sunday against the NFC North champion Green Bay Packers.

The campaign has been defined by highly inconsistent play on both sides of the football, as well as a myriad of untimely injuries and health ailments.

Yet, at least one individual — first-year Detroit head coach Dan Campbell — believes the franchise is headed in the right direction, as the ’21 campaign comes to a close.