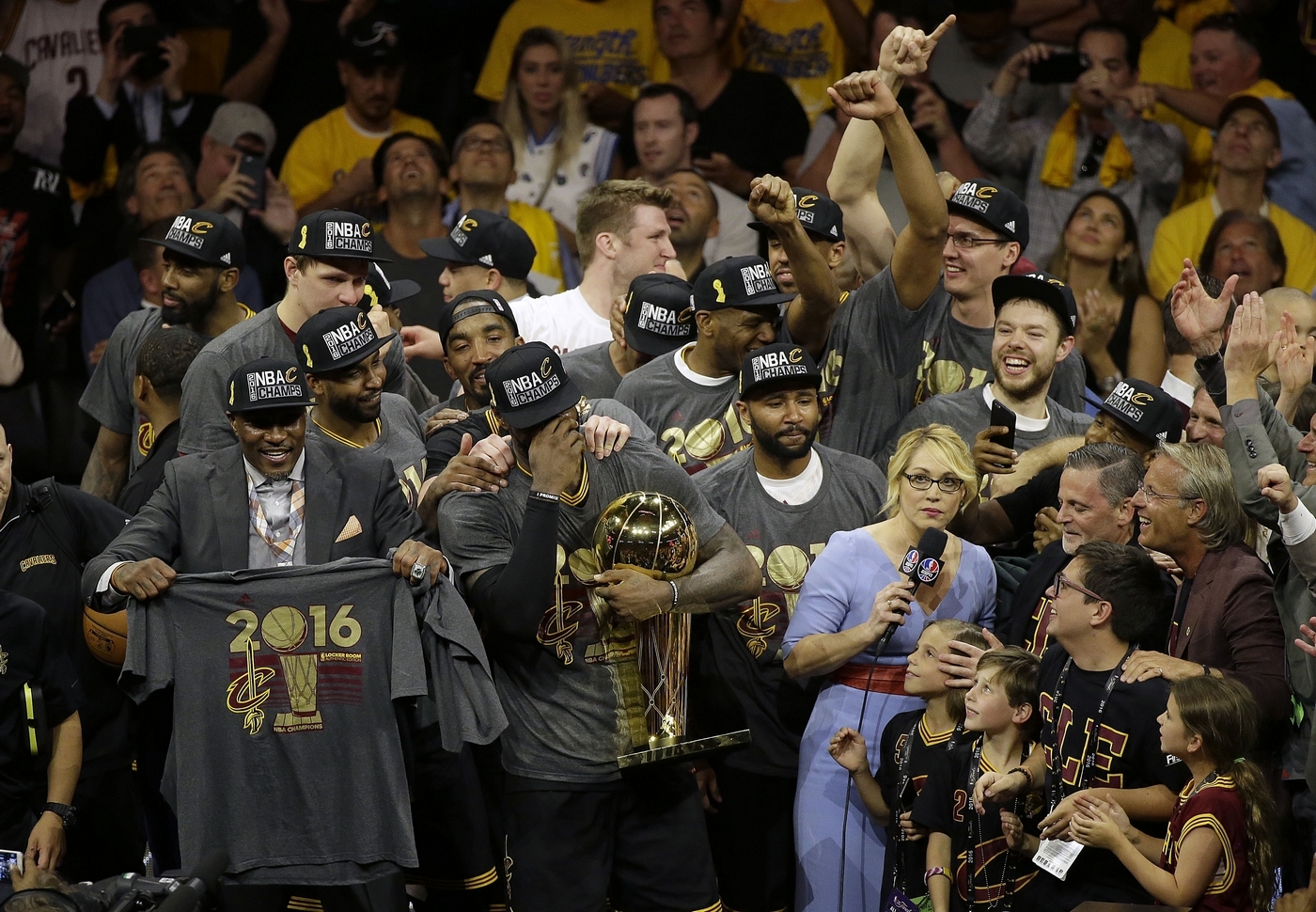 Moments after the Cleveland Cavaliers defeated the Golden State Warriors in Game 7 of the NBA Finals, one of Detroit’s most important players took center stage in Oakland, Calif.

Dan Gilbert — the 54-year-old Quicken Loans Inc. chairman, Detroit real estate mogul and majority owner of Jack Casino locations (including Greektown Casino Hotel in Detroit) and the Cavs, addressed the crowd and the millions of basketball fans watching on TV.

Only a few feet from the bucket of tears streaming from NBA Finals MVP and Cleveland hometown hero LeBron James, Detroit native Gilbert spoke of his affinity, and God’s, for Cleveland and its fans — which faced a 52-year professional sports championship drought until last night.

But Detroit was right there with Ohio.

To read more of this story, visit http://www.crainsdetroit.com/article/20160620/NEWS/160629988/in-dan-gilbert-detroit-gets-its-moment-in-clevelands-nba