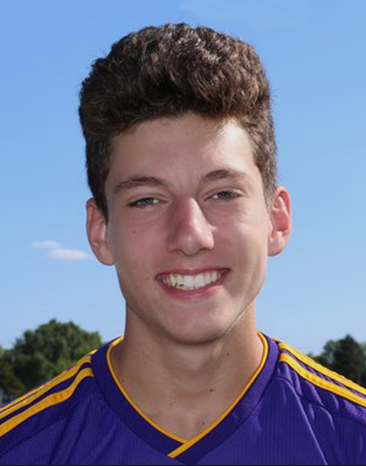 Despite all of the ups and downs this year’s high school boys soccer season had because of the coronavirus, players and coaches are very thankful they were able to have a season and see it to completion.

This week, fans showed they were thankful to watch Spencer Lebeau play for Warren De La Salle this season by voting him the Metro Detroit area’s top performer for the 2020 season.