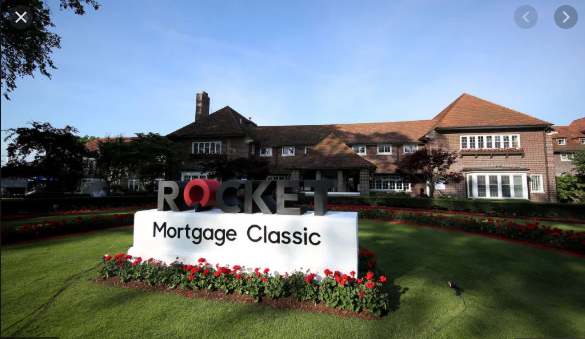 The history of Detroit Golf Club dates back to the 19th century. But the Club is a recent arrival to the PGA Tour, hosting its first event, the Rocket Mortgage Classic, just last year. The newly established tournament marked another first for the area. It was the first time a PGA Tour event took place within Detroit’s boundaries.

The city of Detroit was a much different place in 1899. Henry Ford had recently constructed his first vehicle, but the city was still known more for its carriages rather than its automobiles. Local businessman William Farrand and some associates established the Detroit Golf Club on 45 acres of farmland on the city’s north side. An initial membership fee of $10 and another $10 in dues allowed access to six holes worth of golf.

The club developed from there, expanding to nine holes and then 18 holes over the next few years. By 1916, it featured two 18-hole courses. Donald Ross, known for creating Pinehurst No. 2, Plainfield Country Club and East Lake Golf Club, among many others, is credited with the design. With its expanding its footprint, Detroit Golf Club added two clubhouses and grew its membership during those first two decades.