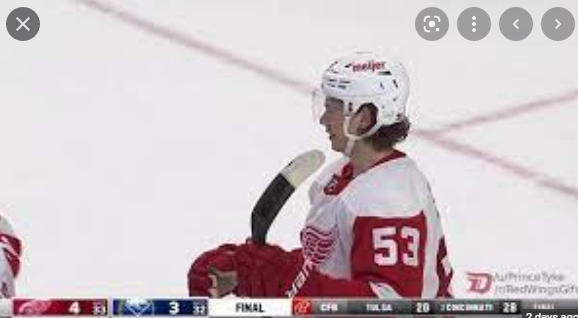 The Detroit Red Wings have a young defenseman on their hands who is blowing away expectations this season and I’m not talking about Moritz Seider – though he certainly qualifies for honorifics himself.

No, I’m talking about Simon Edvinsson, the sixth overall pick in the 2021 draft and one of the best stories of the young SHL season over in Sweden. Playing for a first-place Frolunda squad, Edvinsson has nine points through 15 games, tying him for third in all SHL scoring among blueliners. It’s an impressive feat compounded by the fact the 18-year-old is playing in his first full SHL season after splitting last year between the top league, the second-tier Allsvenskan and Sweden’s junior circuit.

While Edvinsson had already been on the draft radar, his loan from Frolunda