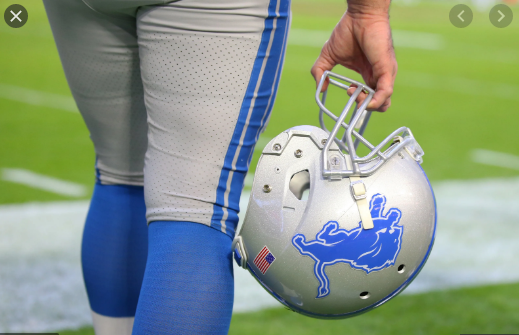 The Detroit Lions have a new general manager. Now all that’s left is to fill the head coaching vacancy.

Just this past week Sheila Ford Hamp hired former Los Angeles Rams Director of College Scouting Brad Holmes to be their executive vice-president and general manager. Holmes has been lauded for his ability to find talent, something the Lions desperately need.

Considering the state of the Lions, Holmes will have his hands full restocking this roster. That doesn’t mean he can’t do it, it just means it will be a challenge and won’t happen overnight.

Holmes doesn’t have the experience that the Lions hinted they would like, but by all accounts, he had a dynamic interview with a detailed comprehensive game plan. The word is that Sheila was ‘wowed’ by him.

One can find reasons to believe this was a good hire and there are also reasons why it may not work. However, rather than breaking down the minutia of why this may or may not work, let’s make one simple observation; at some point, every general manager and head coach was an inexperienced nobody that some team took a chance on.

ource: Detroit Lions: Brad Holmes, Dan Campbell could be conducive to a rebuild