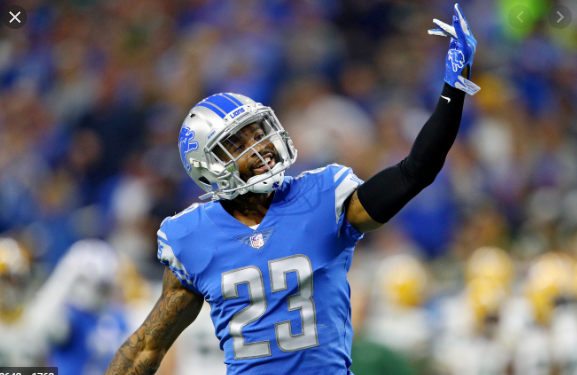 The Detroit Lions are well represented on ESPN’s all-decade team for the NFC North with five players featured.

ESPN is working its way through an all-decade team for each division this week as the NFL creeps into its summer break. The Lions landed one offensive player, three defenders and a punter on the NFC North’s squad as voted on by the outlet’s NFL reporters.

Calvin Johnson was honored as Detroit’s top player, and as one of the three wide receivers (with Green Bay’s Jordy Nelson and Davante Adams). Defensive tackle Ndamukong Suh, cornerback Darius Slay and safety Glover Quin made the all-decade defense, while Sam Martin came in as the division’s best punter. It’s also worth noting that every former Lions player honored on this team is either retired or playing elsewhere.