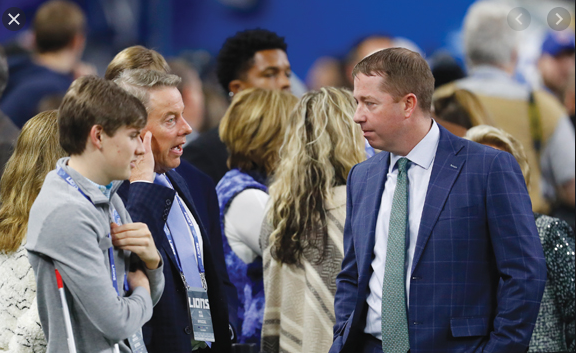 The NFL will hold a practice remote draft Monday, three days before the real thing is done in the same way.

Detroit Lions general manager Bob Quinn on Friday did not provide details on the proceedings — except what his team has planned.

“We’re going to do a couple internal tests and trial runs here,” Quinn said in a Zoom meeting to preview the draft. “The league is having a mock draft, mock trial run on Monday that we’ll participate in.”

Commissioner Roger Goodell ordered all team facilities closed in March, and later required club personnel to conduct the draft from their homes. Because of the reliance on free-flowing communication, the league decided to stage a mock draft to ensure all goes smoothly next Thursday, Friday and Saturday.

The draft originally was scheduled for Las Vegas, but the NFL canceled all public events last month as a safeguard against the coronavirus. On April 6, Goodell instructed teams on how they should plan to make selections.