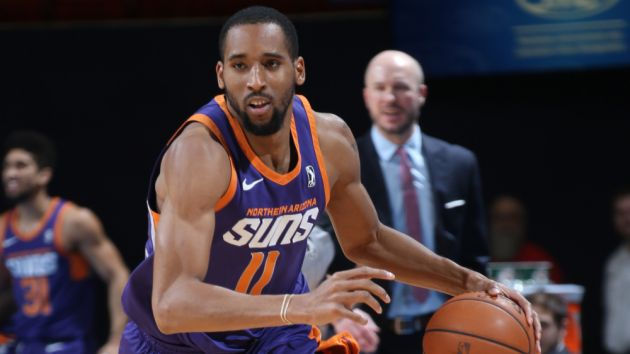 The Detroit Pistons, the Phoenix Suns and the NBA G League today announced that the Pistons have agreed to purchase the Northern Arizona Suns from the Phoenix Suns.  The rebranded team is expected to play in a new arena currently being constructed on the campus of Wayne State University beginning in the 2021-22 season.

“I’m excited to welcome Tom Gores and the Detroit Pistons as NBA G League owners,” said NBA G League President Shareef Abdur-Rahim.  “It’s always bittersweet for a team to relocate, and I thank Robert Sarver and the Phoenix Suns for their time in this league and the fans in Northern Arizona for their ongoing commitment to the team.  I’m sure the fans in Detroit will welcome the team with open arms and I look forward to watching NBA G League basketball at Wayne State for seasons to come.”

Pistons owner Tom Gores said the NBA G League will be good for the Pistons organization and the community.

“This is another important investment in our franchise and in the city of Detroit,” said Mr. Gores. “Having an NBA G League team near our new performance center will be an advantage for our front office, our coaching staff and our young players. It will also generate more economic activity in the area and serve as a catalyst for additional development.”