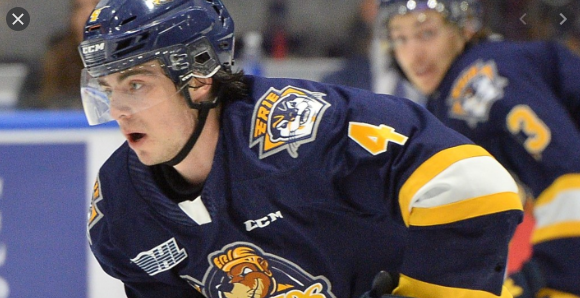 The draft lottery was a dud for the the Detroit Red Wings, but the player they pick could still be a diamond.

The worst team in the NHL had to settle for the fourth overall pick, but history buffs will recall the last time that happened, in 1983, the Wings consoled themselves with Steve Yzerman. The Captain led the organization to its second dynasty, winning three Stanley Cups from 1997 to 2002.

Now Yzerman is charged with rebuilding the Wings, and choosing the best player available after a team to be named later picks first, the Los Angeles Kings second, and the Ottawa Senators third.

[ Red Wings’ options with No. 4 draft pick: Who will they likely take? ]

“I think we are going to get a great prospect, and hopefully that prospect turns into a player that can move the needle,” Yzerman said after Friday’s lottery. “Knowing it’s the fourth pick, there are going to be great options for us. We are going to be very excited about the prospect that we get and he will have tremendous potential to be a good NHL player.”