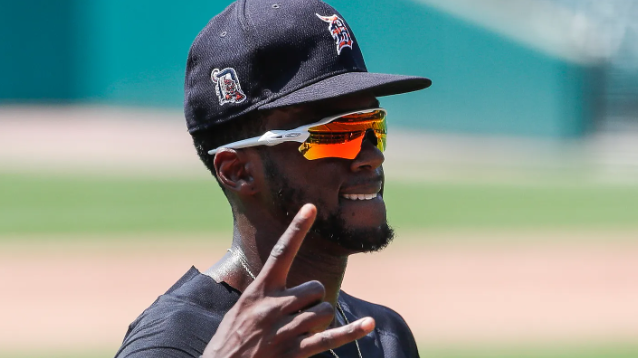 Outfielder Cameron Maybin feels the energy rising each day. Closer Joe Jimenez wouldn’t give away any secrets on touchless handshakes, but they’re coming.

Everyone is already starving for a fresh perspective.

He’s talking about intrasquad games, a regularity during the prototypical spring training. This time around, amid the COVID-19 pandemic, the first competition against an opposing team won’t arrive until two exhibition games July 21 and 22, followed by the July 24 season opener, all against the Cincinnati Reds.

Tuesday’s workout signified another step toward baseball’s full-fledged, if truncated, return. Players and coaches were amped for intrasquad games to begin Wednesday at Comerica Park. Despite major changes, competitive juices will start again, approximately four months after being put in a standstill.

“I want to see some action,” Gardenhire said. “I think everybody does. The players want to get after it, and that’s what we’re going to do.”