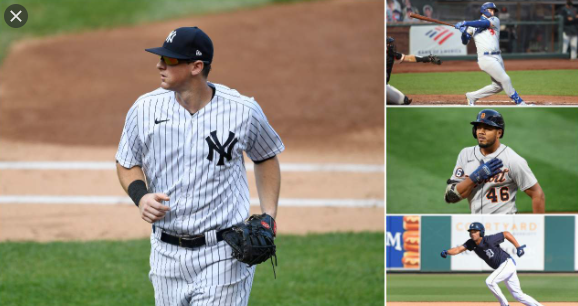 Going into 2021, the Detroit Tigers have exciting prospects, money to spend and a handful of solid players on their roster. Here are three free agents they could add to three prospects and three familiar faces to create a starting lineup capable of competing next season.

State of the Tigers

Anyone who follows baseball knows the Tigers have been terrible for the last five years. They’ve posted the worst record in the league two of the last four years, and finished in the bottom five each season.

It’s been an ugly rebuild, but 2020 was the first sign of progress.