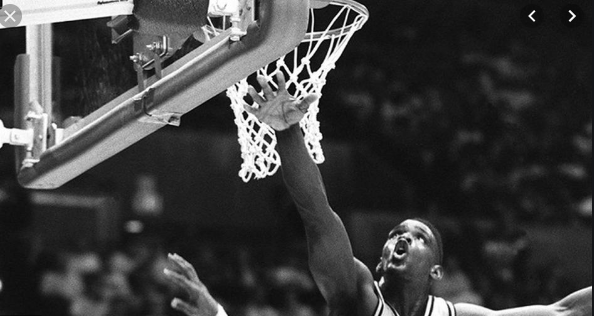 There is just something about dunking in basketball that captures the attention of fans across all generations. Something about getting up to the rim and slamming the ball through the hoop with backboard-shaking force can get any crowd on its feet.

Over the years, there have been many high-flying high school players from around the Metro Detroit area, players with hops till next Sunday. Whether they were rim rattlers or sky walkers, dunkers have been entertaining crowds for decades around the Metro Detroit area. It almost makes people wonder what we missed out on from 1967-68 through 1976-77 when dunking was banned in Michigan high school games.

Now, it is time to praise the best dunkers the Metro Detroit area has to offer.

Here are the five top dunkers, including many honorable mentions, of the best slam dunk artists the Metro Detroit area has had to offer over the years. Since there are too many to name, please Share your memories or any missing names in the comments section.

Players are listed in alphabetical order by last name.

The top high school seniors in Michigan in 1991:

Source: Greatest slam dunkers of all time from the Metro Detroit area – mlive.com