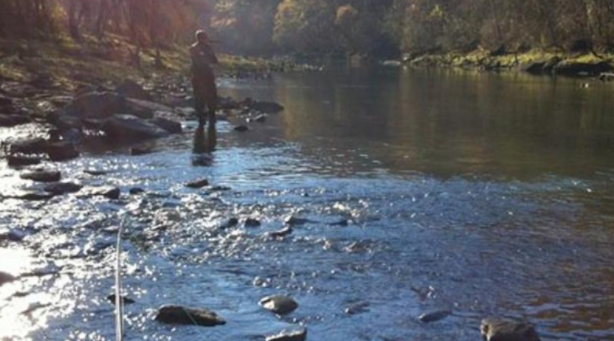 Michigan is the state with the highest percentage of its area that’s covered in water, with five times the water-covered territory of the average state. In Michigan, 41.5 percent of the area is covered in water, edging out Hawaii (41.2 percent) for the top spot. The national average is 7.0 percent. Arizona was last at 0.3 percent. The information comes from the U.S. Census Bureau.

Source: It’s Not Called The Great Lake State For Nothing [Michigan Capitol Confidential]