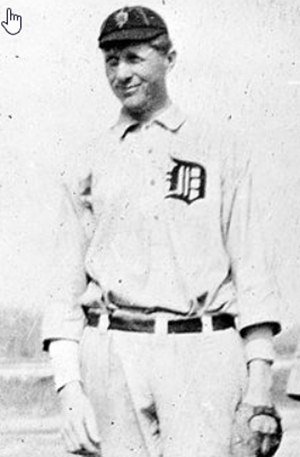 Of the 12 Major League players who have died while serving in the United States military, only one played for the Detroit Tigers.

Robert Gustave “Bun” Troy pitched in only one game, losing to future Hall-of-Famer Walter Johnson at Navin Field on Sept. 15, 1912.

He died 100 years ago, killed on a battlefield in France in one of the bloodiest campaigns in American military history, just weeks before the Armistice that ended World War I.

His story is one of those worth remembering on Memorial Day, a holiday that is too often conflated with Veterans Day or Armed Forces Day or is simply seen as a long weekend for barbecues, like an early-summer Fourth of July.