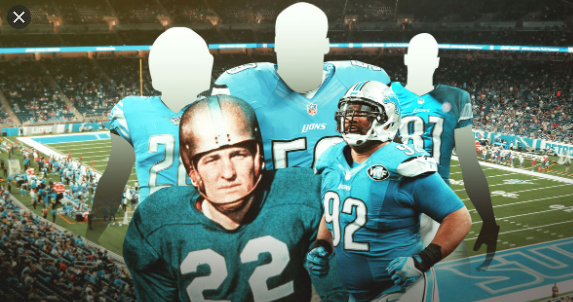 The Detroit Lions, traditionally, have not exactly been known for fielding the finest rosters in their long existence, and they haven’t exactly been heralded for their shrewd front offices, either (see: Matt Millen).

In fact, the Lions — one of football’s longest-running franchises — are not active traders, at all, no matter who’s in charge. In general, the Lions organization has been one of the least active franchises on the trade market over the decades.

And whatever they’ve been doing, it hasn’t worked. Since winning the 1957 NFL Championship, they’ve played in precisely zero Super Bowls, and only qualified for the postseason 12 times — with six of those berths coming in the 1990s with Barry Sanders.

The 2020 season has not gotten off to an ideal start, either. The team sits at 1-2, with a coach on the hot seat and looking up at two 3-0 squads in the AFC North. We’ll see if they look to upgrade at the trade deadline, though their history would deem it unlikely.

That said, the Lions have, arguably, come out on the winning side of a few deals over the years, such as the following five: