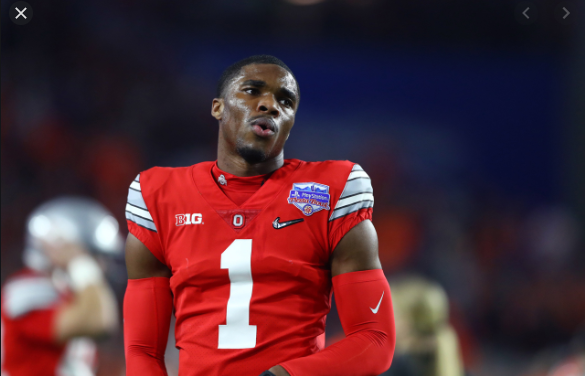 The Lions have found their long-term successor to Darius Slay as the team’s No. 1 cornerback.They did so by staying put at No. 3 overall in the 2020 NFL Draft and taking former Ohio State standout cornerback Jeff Okudah.

It was rumored that the Lions also considered taking Auburn interior defensive lineman Derrick Brown with the pick.

Instead, the organization went with the Ohio State product, in an attempt to upgrade a pass defense that allowed a league-worst 284.4 yards per game a season ago.

Okudah’s blend of physicality and size — standing in at 6-foot-1 and 205 pounds — puts him on par with some of the best cover corners in today’s game, including Pro Bowl defensive backs Stephon Gilmore, Patrick Peterson and Jalen Ramsey.