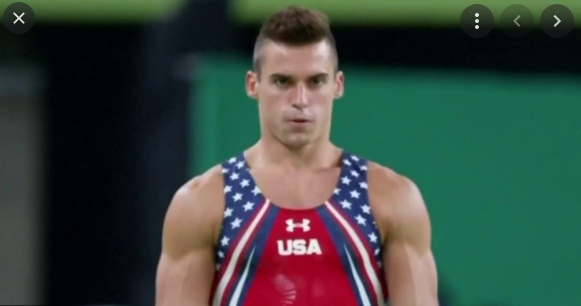 The Olympic trials continue on the track in Oregon and on the mat in Saint Louis.

With less than a month to go before the Opening Ceremonies, the heat really is on and there are athletes from Metro Detroit to root for all weekend long.

Hobbs Kessler is a high school graduate who broke a 20-year-old record in the 1500 meter. His time qualified him to compete at the Olympic trials in Oregon.

The 18-year-old won his heat at Hayward Field and moves on to the semifinals on Friday night. His teammate, Mason Ferlic, a graduate of the University of Michigan, competes in the 3000-meter steeplechase.

“We’ve done the training. We’ve done the work. I know where my fitness is at, mentally I know I’m ready to compete. It will be magic at Hayward Field,” Ferlic said.

Source: Metro Detroit athletes compete to earn a place at the Tokyo Olympics