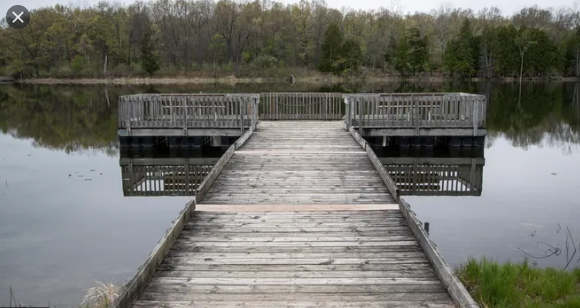 There’s plenty to like about a walk in the woods or putting a fishing line in water.

But there’s a lot more than that going on in today’s parks.

And nobody has seen the dramatic evolution of parklands better than the boss who just retired from running Oakland County’s 14 parks, a sprawling system third in size only to Michigan’s state parks and southeast Michigan’s Metroparks.

Dan Stencil still loves a woodland walk. He just finished his first indulgence of retirement: four days of walleye fishing. But in 43 years with Oakland County Parks and Recreation, Stencil had a part in launching many a wheelchair-using kayaker, creating a portable zip-line tower that rents for $1,000 an hour, and sending convoys of off-road Jeeps flying through the mini-canyons of a former gravel pit.