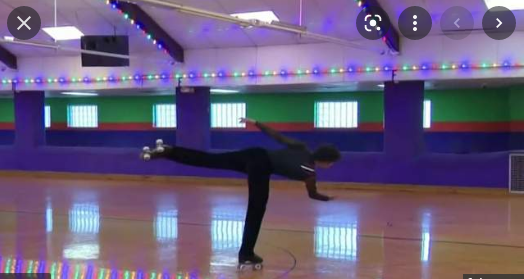 Livonia-native Gene Kalmat came into the sport of roller figure skating out of necessity.

“It all started with my surgery,” Kalmat said. “I was born with Craniosynostosis, and I had to get surgery. I was never allowed to play contact sports.”

19-year-old Kalmat started skating at 7 years old and slowly rose in the ranks. In the last few years — with the help of coach Tracy Black — he’s grown exponentially.

“He’s more than focused,” Black said. “He’s a technician as far as learning the jumps.”

Kalmat got second at the most recent National Championships and is heading to his first Senior World Championship in Paraguay at the end of September.