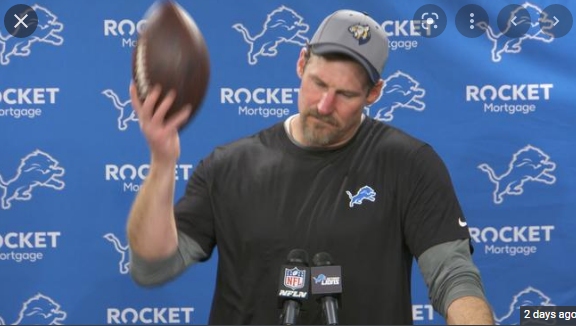 The Detroit Lions hadn’t won a game in nearly a year (364 days to be exact). Dan Campbell, their rookie head coach, had never been victorious in Detroit. His quarterback, Jared Goff, also new to the team, was oh-fer as a Lion. Same for a bunch of teammates.

Detroit is the worst team in the NFL, the butt of jokes and frustration. When the Lions blew a lead to Minnesota on Sunday afternoon, it looked like more of the same. They were staring down a humiliating, winless season until Goff unexpectedly summoned a final-minute drive and threw a touchdown on the final play of the game.