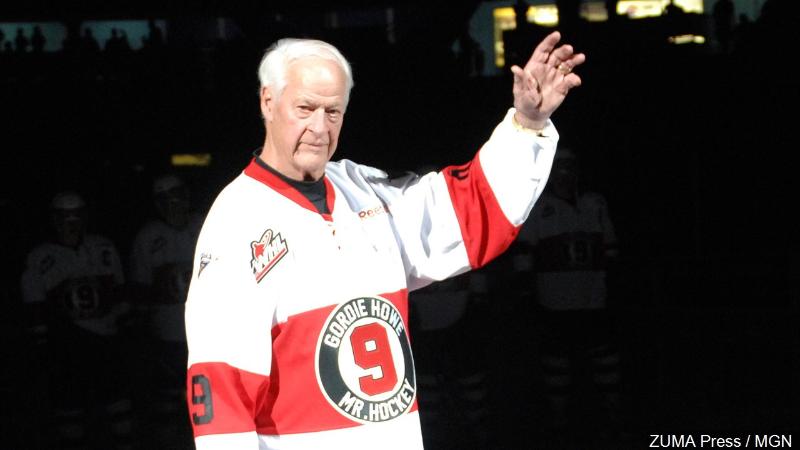 You have a chance to pay tribute to Gordie Howe. The man known as Mr. Hockey died Friday at the age of 88.

The Detroit Red Wings and the Howe family are holding a public visitation Tuesday, June 14 at Joe Louis Area in Detroit.

The visitation runs from 9:00am- 9:00pm at the arena. Fans are invited to come and pay their respects to the hockey legend.

Fans will be able to park in the Riverfront Executive Lot (located directly west of Joe Louis Arena) or in the Joe Louis Arena Garage (900 W. Jefferson Ave.) and enter the building at street level through the arena’s west entrance.

The Howe Family will be present to greet the public, and Gordie Howe will lie in state inside the arena bowl.

To read more of this story, visit http://www.13abc.com/content/news/Public-service-Tuesday-for-Gordie-Howe-in-Detroit-382612001.html