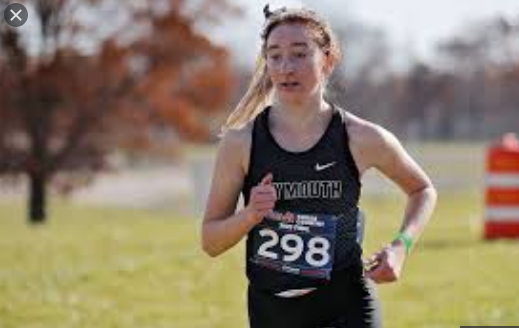 Metro Detroit will be home to many great runners in 2021 and fans have voted Troy sophomore Charlotte Gullion as the runner most likely to lead the way next fall.

This last fall, Gullion had a fine sophomore season by qualifying for the Division 1 state championships for the second time in a row, keeping her on pace to become a four-time individual qualifier. She had a season-best time of 18:52.7 in the 5-kilometer distance at this year’s region championships where she was the fifth-place finisher and helped Troy qualify for the state championships as a team. She also has a career-best time of 18:41.8 from her freshman year.