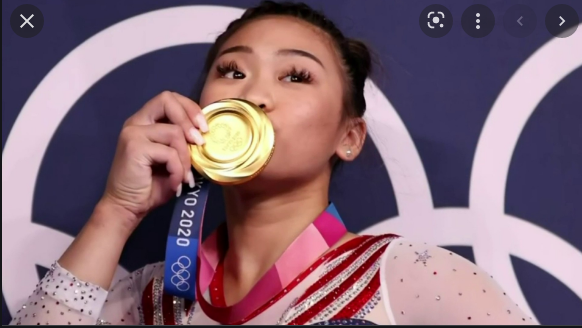 Suni Lee’s gold medal makes her the best gymnast of the Tokyo Games, but for thousands of Metro Detroiters, it’s something even more special.

Lee is the first Hmong American to be on a United States Olympic Team and the first to bring home a medal.

Michigan is home to just under 6,000 Hmong Americans. Lee’s victory created a lot of buzz in their communities and brought hope of spreading more interest in their culture.

She is the first American on an Olympic team with Hmong heritage. The East Asian ethnic minority was forced to flee China and Laos after being recruited by the U.S. during the Vietnam War. Refugees were forced to leave, fearing for their lives.