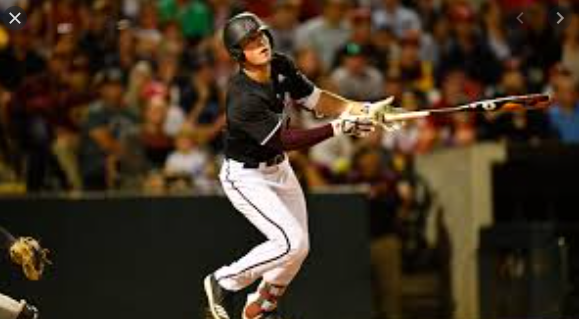 Now that the Detroit Tigers have drafted Spencer Torkelson, the home run-mashing superstar from Arizona State, it’s time for a question:

Will the Tigers be the next Detroit pro team to win a championship?

I know what you’re thinking: We’re getting a bit ahead of ourselves, aren’t we? It’s been more than 1,500 days since any Detroit team has won a playoff game.

As our Jeff Seidel writes, the work is not done for Tigers GM Al Avila. The organization still needs more bats, which means the franchise must hit on some prospects on Day 2 of the 2020 MLB draft today. With that said, it’s easy to envision the future of the franchise. The Tigers have four top-50 prospects, according to MLB Pipeline, and Torkelson is sure to join that group (and possibly bump one of them out). The Tigers already have one of the premier pitching corps in the minor leagues, with righties Casey Mize and Matt Manning and lefty Tarik Skubal. And now Torkelson joins outfielder Riley Greene as a possible 1-2 punch in the middle of the Tigers’ order one day. The Tigers still need to hit on a few more prospects, and if they do, they could be buyers in free agency in no time.