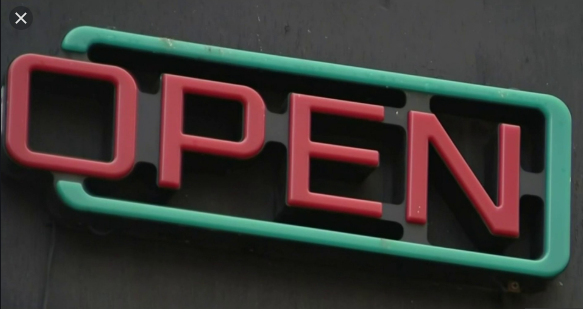 New numbers from the National Restaurant Association are showing $25 billion in lost sales and an estimated 3 million jobs lost.

Additionally, the organization said nearly half of all restaurants have temporarily closed and 11% anticipate permanently closing within the month.

A new movement — Curbside Detroit — is an effort to support local restaurants and businesses in Detroit.

RELATED: How to handle groceries safely during coronavirus pandemic

“We’re missing the point of being on Woodward,” he said.

Yum Village is not alone — millions of food-service workers are affected. It’s why Scott Rutterbush is helping to promote Curbside Week and urging residents to use curbside or deliver options.

“If there’s a place you don’t want to see shut down, call them up and order delivery,” Rutterbush said.

Grub Hub, Door Dash and Uber eats have introduced ways to order food delivery where the customer has zero contact with the delivery person. The food will be left by the front door and no cash is exchanged.