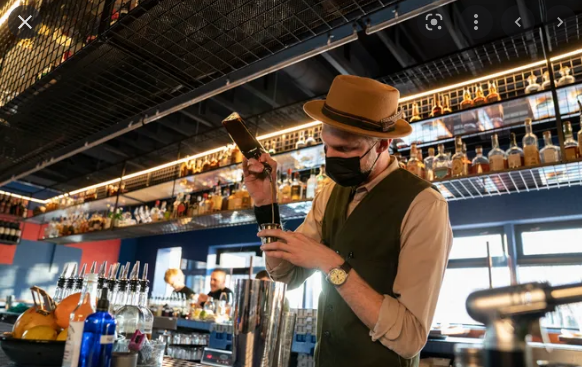 After a two-year hiatus, the prestigious James Beard Awards are back. The list of semifinalists for 2022 released Wednesday includes more than a dozen from metro Detroit’s restaurant scene.

The James Beard Awards are considered the most prestigious in the culinary scene, recognizing restaurants and chefs across the country for their achievements and skill in several categories.