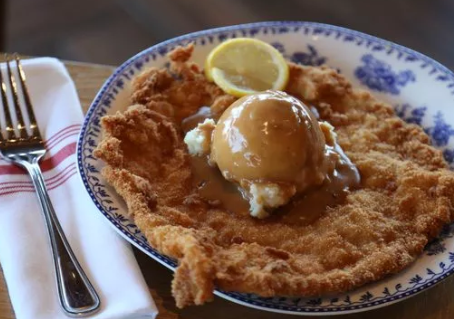 A light snow falls on a blustery Thursday afternoon – springtime in Michigan, as it’s known colloquially. It’s barely past 5 o’clock yet there’s already a line of people waiting for a seat at the hot new restaurant that’s overwhelmed this bustling corner of metro Detroit since opening a few months back.

But this isn’t a hyped-up concept from some James Beard Award-winning chef. In fact, there’s not really even a “chef” at all, just some family recipes executed by a team of cooks who will feed almost a thousand people on a busy day.

And there’s a complete lack of pronounced hipster calling cards among the waiting public. The white hairs here aren’t dyed for affect. This crowd is simply older, representing the aging Polish-American population that years ago left Hamtramck or Poletown for the northern suburb of Troy and its surrounding communities.