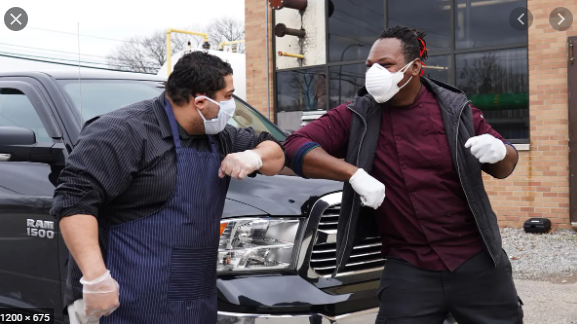 There is still time to help health-care workers and hard-hit restaurants in the Detroit area through a double-duty initiative.

The effort is a partnership between the Detroit Free Press and the Metro Detroit Chevy Dealers.