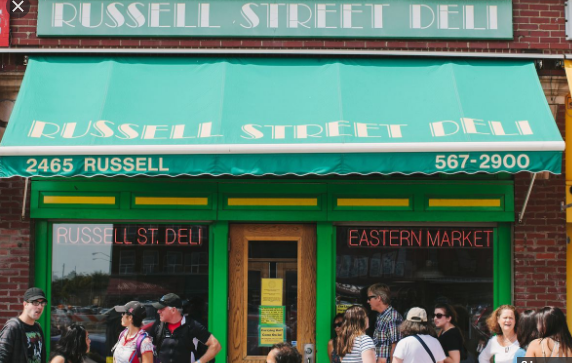 The city of Detroit plans to invest at least $7.5 million into the area, which includes improving blight and struggling homes and helping create new businesses, bolstering the ones struggling.

Scotty Boman, with the community advisory council Detroit District 4, grew up in the area and liked most of what he heard at the virtual unveiling of the city’s plan

“I think most of it is beautiful. I think it’s great that there’s an idea of freshening things up, creating more comfortable storefronts,” Boman said.

East Warren through MorningSide and the East English Village neighborhoods will see improvements, as well as Balduck Park in Cornerstone Village.