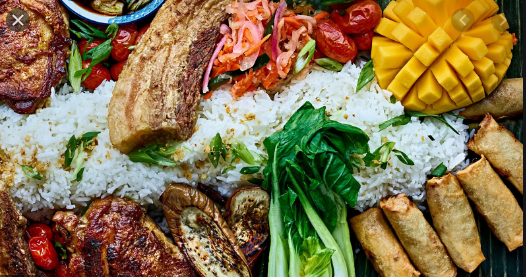 When I first moved to metro Detroit from Chicago several years ago, I was missing a taste of home. So I started a Filipino food pop-up to share a piece of my culture and love of Filipino food.

While I set out to fill what I thought was a void I eventually realized that there was already an active and vibrant Filipino community with several restaurants serving up traditional Filipino — you just need to know where to look. For starters that means where there’s food you’ll find community. I was lucky to tap in by connecting with an informal group called the Detroit Filipino Supper Club, through which I met metro Detroiters and transplants all bonded together by our love of food (and karaoke).

The pop-up is on hiatus right now but I’m happy to report that there are still the longtime businesses still holding it down as well as newer restaurants putting their own spin on Filipino food, such as JP Garcia and his wife Jacqueline Joy Dino, the husband and wife team behind Isla

With more than 7,000 islands, the Philippines’ diversity is reflected in its food.

Source: Where to find Filipino food in Metro Detroit