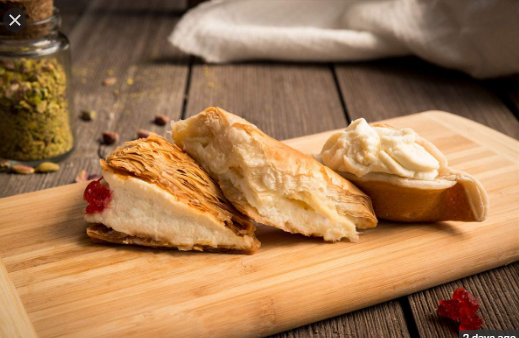 Metro Detroit is home to a large Middle Eastern community, and throughout the region you can find pastry shops that cater to the growing population.

Over the decades many of the family owned baking businesses that were started by immigrants from the Arab world have earned a reputation for excellence in the mastery of Middle Eastern sweets.

Here is a look at some popular ones that carry everything from baklava, Kunafah, maamoul, awamat among more favorites.

Shatila Bakery is internationally known and attracts people from around Metro Detroit on a daily basis.

Its original location in Dearborn on Warren Avenue is often visited by tourists. Over the decades it has become known outside Michigan with orders placed nationally and abroad.

Source: Where to get delicious Middle Eastern desserts in Metro Detroit