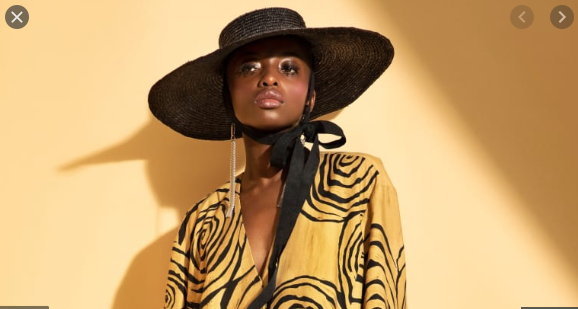 Mention Detroit to anyone, and the first thing on their mind probably won’t be fashion — instead, they’ll likely think of automobile factories and assembly lines, Motown legends or even abandoned buildings, a city on the brink of ruin. Whichever version of Detroit comes to mind, it’s likely at least partly accurate: The city’s varied history and parallel creative and manufacturing sectors have made it a center for continuous transformation and reinvention for decades. And right now, that’s happening to its fashion scene.

Last year, Tracy Reese made headlines when she announced she’d opened a studio in Detroit, where she’s originally from, to launch her latest venture, Hope for Flowers, a collection with an eye toward responsible design and production. A longtime player in the New York fashion industry — having shown at fashion week, dressed First Ladies and sold at retailers across the country — the designer returned to her hometown specifically out of her concern for manufacturing.

“When I started Tracy Reese [in 1996], we were producing in New York and everything was domestic,” she says. But over time, more and more of the production for her namesake line and subsequent sister brands were moved outside of the U.S. “That was the trend — it was becoming more challenging to produce in New York and some of that infrastructure was drying up.” Ultimately, Reese says, she produced offshore for around 15 years. “I knew that if I were to remain in the industry, I’d have to be designing more responsibly,” she adds.

Source: Why the Fashion Industry Should Be Paying Attention to Detroit – Fashionista