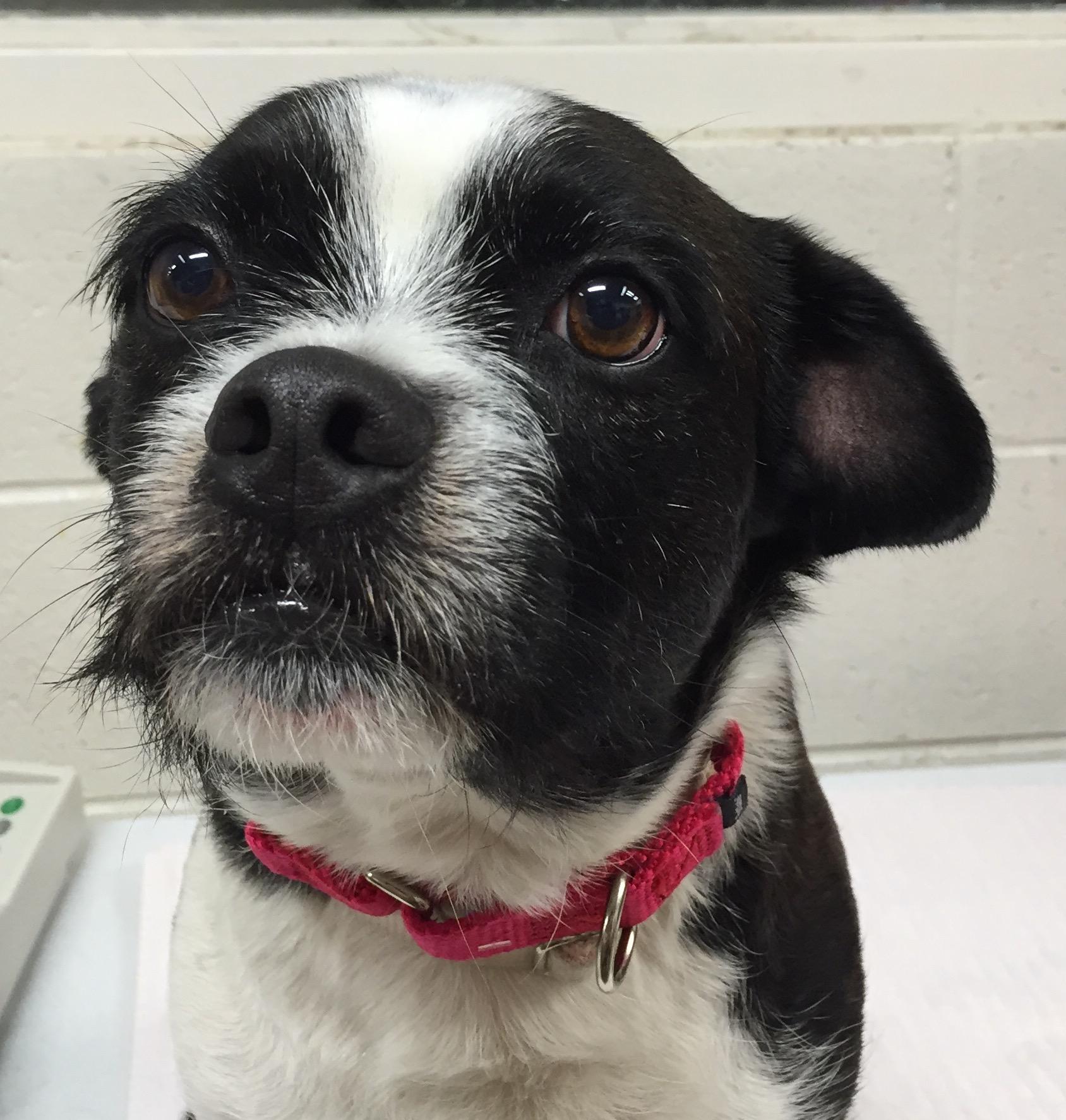 A Florida woman whose dog was missing for nearly two years has been reunited with her beloved pup after the little guy was found more than 1,000 miles away in Metro Detroit.

When a stray dog came into the Dearborn Animal Shelter last week, staffmembers did the first thing they do with all lost animals — check for a microchip. Swiping a hand-held wand over the dog’s neck revealed a surprise everyone was hoping for — this pup was chipped.

As it turns on, the pug-nosed terrier named Zeus was reported missing in Ocala, Florida almost two years ago.

“The owner, Debi Petranck was ecstatic when we called,” Elaine Greene, Executive Director of Friends For the Dearborn Animal Shelter, said in a statement.

“This is one of those rewarding occasions that a joyful reunion results from a stray dog being brought into our care, it’s what we always hope for them,” said Greene.Greene said Zeus’ owner feverishly looked for him, placing ads in local papers and following many dead-end leads. She wasn’t sure she would ever see Zeus again.

It was quite an emotional reunion — complete with lots of kisses — when the pair was reunited in Dearborn on Tuesday.

“He knew me right off the bat!” Petranck told WWJ’s Jason Scott and other reporters, through happy tears. “Y’all saw him. He came right to me!”

As it turns out, Zeus had been picked up by a Florida man whothen moved to Dearborn. Last week, Zeus got away from him.

“My main worry, I didn’t know if Zeus would know me or not, but he walked in and knew…he recognized me from right off,” Petranck said. “Everything’s just the way we left it; we’ve just picked right up where we were.”

Microchipping is an affordable, one time cost for permanent identification of pets. A veterinarian inserts the microchip in the back of a dog or cat’s neck with a small syringe. The chip carries appropriate information about the pet and contact information for the owner. Animal shelter organizations like the Dearborn Animal Shelter advocate for all pet owners to microchip their pets.