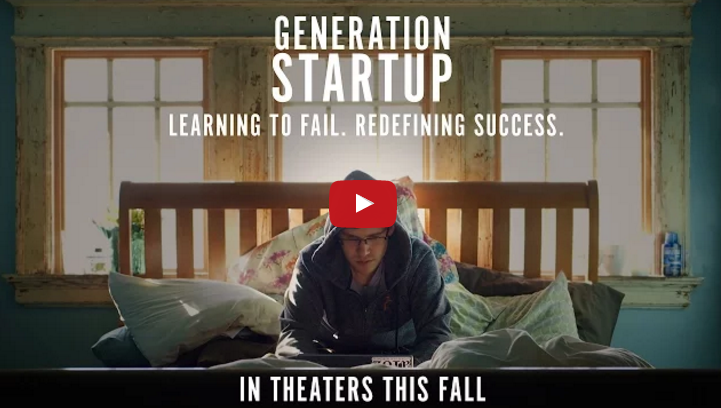 Detroit emerged from bankruptcy nearly two years ago, and now it’s downtown has undergone a transformation. An area once marred with vacancies is now booming with new businesses, luxury goods and tech start-ups. But who is this new downtown for? It’s a question that’s worried longtime residents. And it’s an issue Max Nussenbaum and Dextina Booker are navigating.

Max and Dextina are featured in the new documentary, Generation Startup which chronicles the stories of six young entrepreneurs who move to Detroit. Their move is part of a program by Venture for America, an organization that places startups in emerging cities with the hopes of creating jobs and making an impact.

Generation Startup is co-directed by Cynthia Wade and Cheryl Miller Houser, it opens in theaters this month.