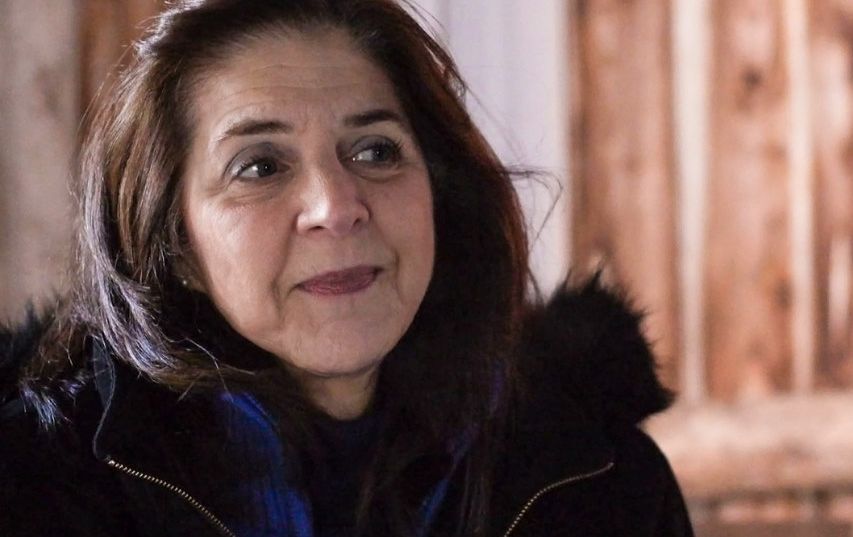 It’s starting to have the makings of a never-ending mini- series. Thirty years ago, then DSO violinist, Ann Ourada Strubler, met her birthmother Suzanne Fisch of San Diego and discovered her musical heritage. Fisch’s father was a Chicago Symphony violinist and a Sousa percussionist before starting his own big band in Minnesota. Strubler met her Italian birthfather, Joe DiCarlo, a jazz musician from Boston, in 2007. As it turned out, he only lived a mile from her during the six years she studied at New England Conservatory and Boston University. Strubler’s oldest son, Mark, who was attending Berklee College of Music in ‘07, met his grandfather that day. Like Mark, Joe was also a bass player. DiCarlo’s brother, Peter, graduated from Berklee and received his diploma in bass from Duke Ellington. 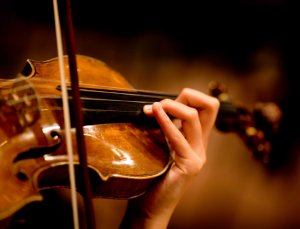 Over the past four years, Strubler’s son, Michael (27) has produced a documentary film with videographer, David Jouppi, to tell this remarkable story. Joey Travolta, President of Inclusion Films, who has been serving as the young film maker’s advisor, put it this way: The best stories are the ones that are true. And if someone told you this story, you would say, You can’t write this stuff! Well you can, and in The Tapestry they have! Rich Homberg, whose Detroit Public Television will webcast the story on November 20, said, The Tapestry: A Musician’s Journey is one of the most touching documentaries on adoption-reunion I have seen in some time – a beautiful story.”

Strubler’s youngest son, Matt (now 23) composed The Tapestry: A Symphonic Poem at the age of 19 that was recorded by musicians of the Detroit Symphony Orchestra. Both the film and symphony will be premiered in Orchestra Hall. Caen Thomason-Redus, the DSO’s Director of Community and Learning, is spearheading the launch of this premiere. He hopes it will be performed by other orchestras around the country. “The Tapestry project is a beautiful demonstration of what can be done when incredible musicianship, creativity, and social purpose are brought together in one personal story.” In addition to performances by the musicians of the DSO, the Detroit Symphony Youth Orchestra will kick off the event with music by Bach and Beethoven.

The premiere story-concert will benefit Spaulding for Children in Southfield, Michigan. Addie Williams, CEO of Spaulding is pleased with the collaboration among Spaulding, the DSO, DPTV, and the Strublers’ Tapestry. “It is remarkable that all of us can work together on this project. The Tapestry is a wonderful story that sheds light on the power and importance of adoption,” said Williams.

But that’s not the end of the story. Just as Ann Strubler is preparing to launch this world premiere, she received a text from Adoption Angel who informed her there was a family match with one of her clients and there was music involved. The Strublers promise there will be a big reveal at the end of the Tapestry story-concert for Spaulding.
Anyone interested in attending the event, will find tickets available at this link:  TAPESTRY TICKETS

Call Cheryl Gist at 248-443- 0300 Ext. 274 for reception/concert tickets. Those interested in learning more about Strubler’s story can go to http://www.thetapestryfilm.com/.