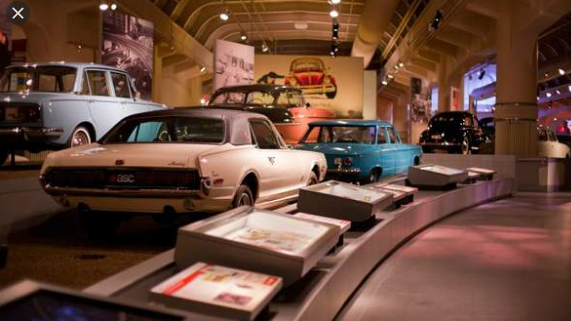 Metro Detroit is home to several one of a kind museums that showcase and highlight the history of the region from some of its biggest ethnic and minority communities to important movements.

Before making a trip to one make sure it is open. Many museums are temporarily closed due to the pandemic.

These museums tell the stories of the region’s Black, Chaldean and Arab communities.

The Holocaust Memorial Center in Farmington Hills is Michigan’s only Holocaust museum.

You can learn about the rise of the automotive industry and civil rights movement in the United States at other museums on the list including the Henry Ford Museum of American Innovation in Dearborn and Charles H. Wright Museum of African American History in Detroit.

If you are a music fan head to the Motown Museum in Detroit.

The most well known, the Detroit Institute of Arts, has one of the largest and most significant art collections in the United States.